Web Content Writer for hire. Articles, blogs, About Us or other webpages. - Freelance writer 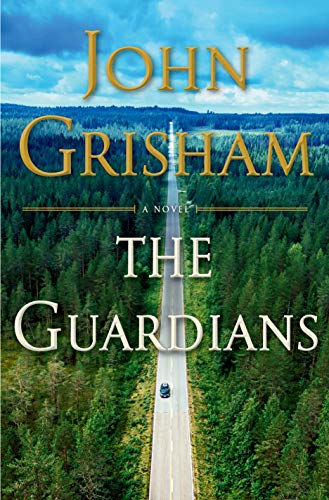 In a small northern Florida town, Seabrook, Keith Russo, a young lawyer, was shot and killed working late one night at his desk. No clues were left behind by the killer. There were no witnesses, no true suspects, and not one person who had a known motive. However, the police, in need of someone to hang the crime settled for Quincy Miller, a former client, and a young black man.

Quincy was soon framed, found guilty, and sent off to prison for the rest of his life. Well, at least for 22 years. He had no advocate, no lawyer, no one on the outside to assist his appeals; so, he wasted away in prison. When he wrote to Guardian Ministries, the small group founded by Cullen Post, a minister, lawyer, and the group’s only investigator took notice.

The Guardian can only handle a few innocence actions at a time. Post traveled around the South crusading against wrongful convictions. He took on the cases no other lawyer would touch. In the case of Quincy Miller, he got much more than he wanted or bargained for. The ruthless and powerful people who murdered Keith Russo did not want Quincy absolved.

Having already killed a lawyer 22 years ago, they would kill again without so much as a second thought. 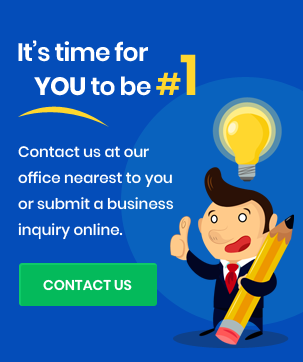